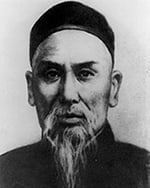 Also known as Yang Fukui, Yang Lu Chan was born in Guangping Prefecture, Yongnian County. He is known as the founder of Yang-family Taijiquan, the most popular and widely practiced style of Taijiquan (Tai Chi Chuan) in the world today. Yang Lu Chan’s martial skill reached an extremely high level, earning him the name “Yang Wudi” (Yang the Invincible). 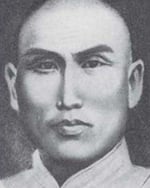 Also known as Yang Yu, Yang Ban-Hou was the Second son of Yang Lu Chan and begun training Taijiquan from a young age. Yang Ban-Hou achieved a very high level of skill and was also known as the 2nd generation of Invincible Yang (Yang Wu Di). 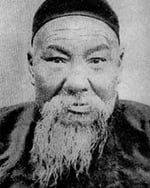 Also known as Jing Hu, Yang Jian Hou was the third son of Yang Lu Chan. His Taijiquan was a harmonious blend of both hard and soft, with a profound knowledge of the Tai Chi straight sword, saber, and spear. Yang Jian-Hou had three sons, Yang Shao-Hou, Yang Zhao-Yuan, and Yang Cheng-Fu. 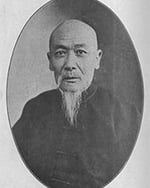 Yang Shao-Hou was born as Yang Zhao Xiong, also known as Yang Meng Xiang. He was the eldest son of Yang Jian-Hou and the older brother of Yang Cheng-Fu. At the age of 7, he started training under Yang Lu Chan, Yang Jian-Hou, and Yang Ban-Hou. He received the authentic transmission from his uncle Yang Ban-Hou, and his Taijiquan was sudden and furious. 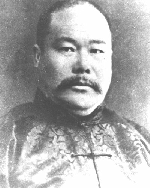 Also known as Yang Zhao Qing, Yang Cheng-Fu was the third son of Yang Jian Hou and the younger brother of Yang Shao-Hou. He was exceptionally talented at issuing internal power (Fa-Jin.) Yang Cheng-Fu was the one who began accepting students publicly and taught in public. It is fair to say that the majority of Yang-style Taijiquan practiced today originates from Yang Cheng-Fu’s teaching. 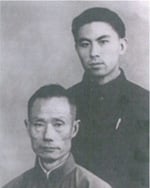 Gu Li-Sheng, also known as Gu Lu Ping, was born in Qing dynasty 30th of Guangxi reign in An Hui province. When he was five, he followed his uncle, a practitioner of Chinese medicine in Nan Jing, to study Chinese medicine and earn a living from treating people. During the 1920s, he studied Taiji Quan from the 3rd generation of the Yang-family Taijiquan, Yang Shao-Hou. After Yang Shao-Hou passed away in 1930, by recommendation of his friend Gu Jing Zhang, Gu Li Sheng also studied under Yang Cheng-Fu for several years. 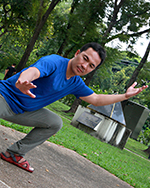 Liang Dehua was born in Hong Kong and presently resides in Thailand. Over the past 20 years, he has studied several martial arts from numerous masters, with a strong focus on Yang-style Taijiquan and Qi Gong. Liang Dehua later became an indoor student of Master Chi Qing Sheng and was established as a 6th generation of the lineage and a representative of the school outside of China. Since 2017, Liang Dehua has continued sharing his knowledge worldwide, conducting workshops in Asia, Europe, and South America. He also began accepting several overseas students to assist him in spreading his expertise worldwide. 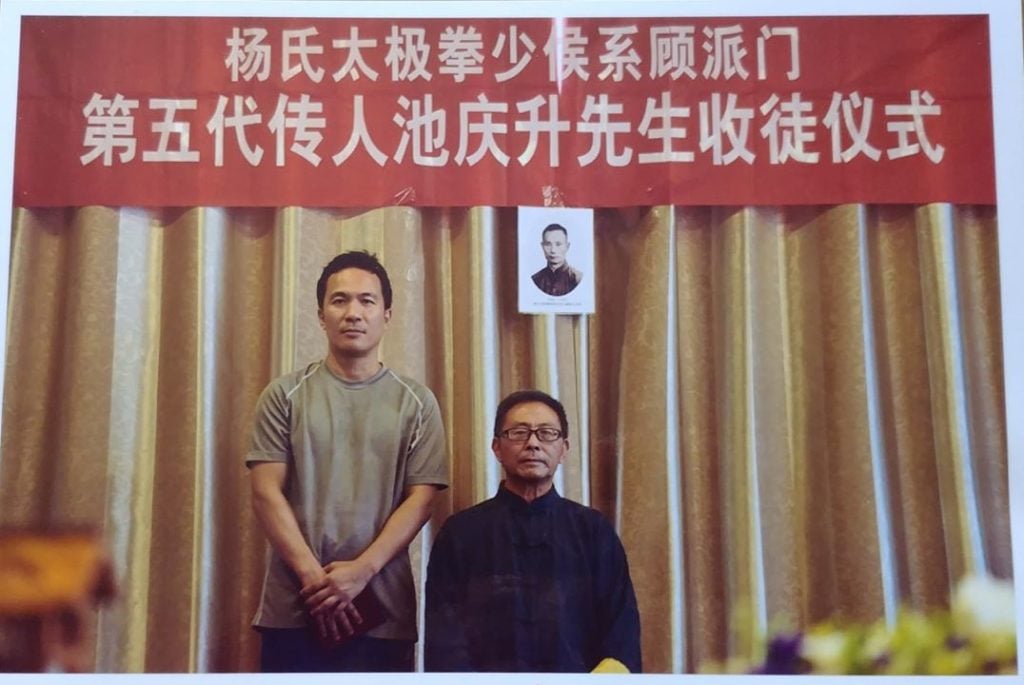 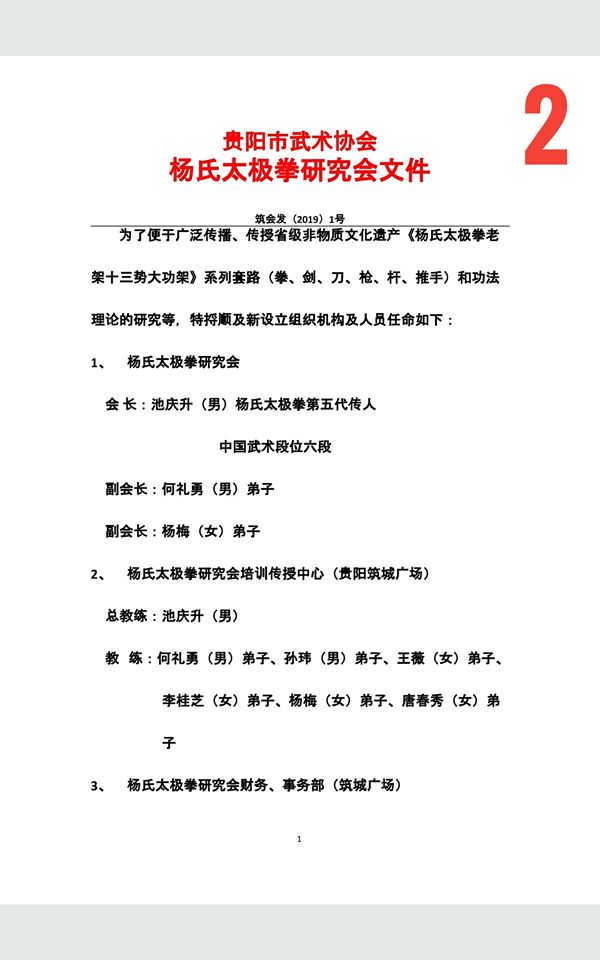 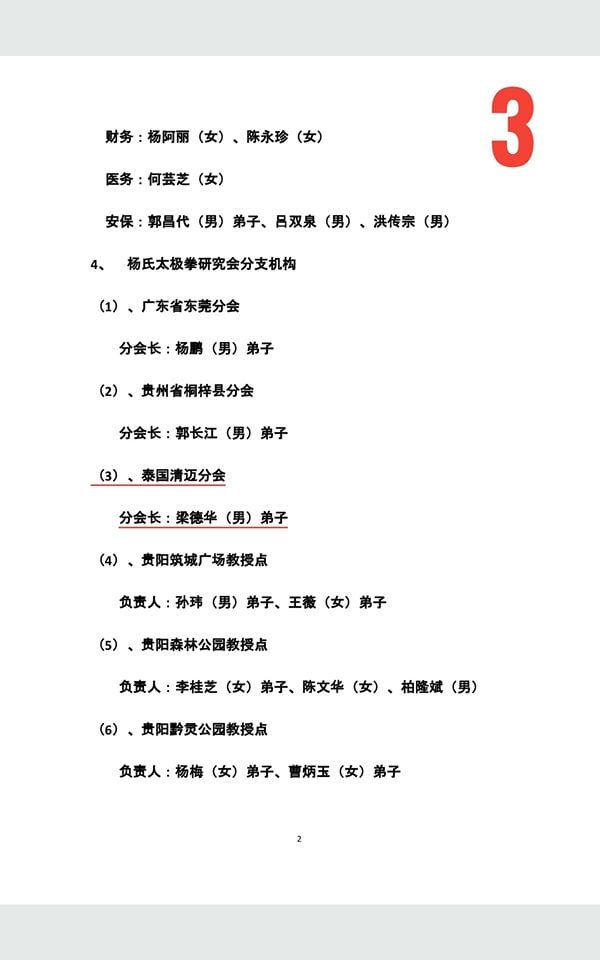 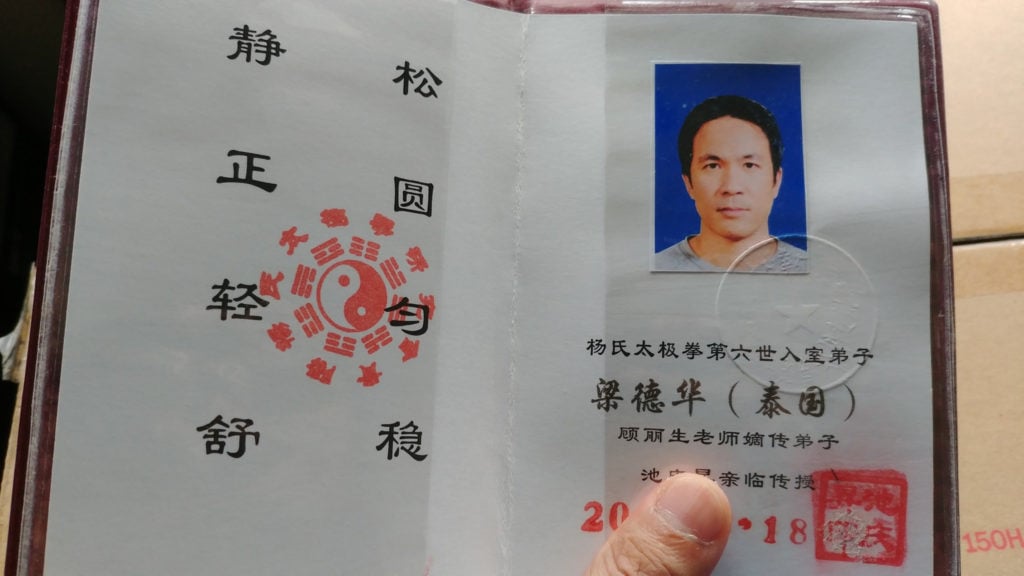